How Celebrating the Holidays has Changed Over the Years?

Christmas is a special time. It’s a period where families get to spend precious time with their loved ones. In addition, plenty of gifts are given, and people’s dreams come true, even if it is just for one day.

But can you imagine in Japan, Christmas is not a public holiday and people still go to work? I mean, the decorations are up and people will tell you Merry Christmas but it’s like Valentine’s in Kenya. Somewhat celebrated but not official and is not really a family affair but a couple’s affair! 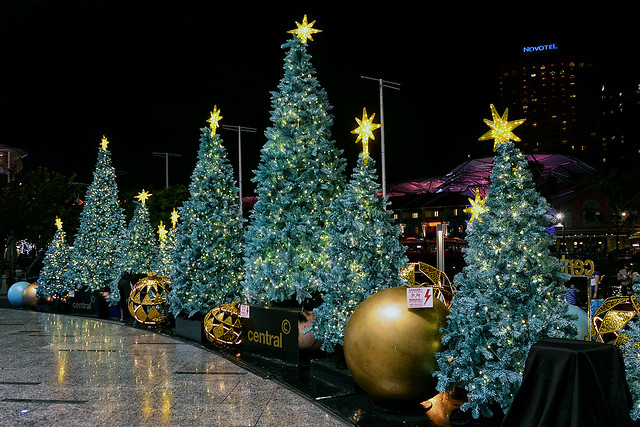 History
Looking back through history, there’s no actual evidence that Jesus was born on December 25 or that he and his disciples celebrated his birthday on said date. In a report by the World Bulletin, it was Valentinus, a Roman Christian scholar, who made the first documentation about the holiday being celebrated on December 25 in the year 354. During this era, a Greek Saint called Saint Nicolas, who is known for giving gifts to children, also became popular.

Common celebration
Currently, the most common way of celebrating the holidays worldwide is by erecting a Christmas tree with gifts aplenty surrounding it and having a traditional dinner with family members. Often, those living in far away places book their flights ahead of time so they can stay close to their family during the festive period.

It’s still traditional to sign Christmas carols to our neighbors. In fact, holiday songs are the most common signs that Christmas is just around the corner. In the Philippines and other countries, some stores start building their decorations and playing Christmas carols as early as September, according to the Discipleship Ministries.

High-tech holidays
Some families have relatives living abroad, who aren’t capable of leaving their work or homes during the holiday period. Making it almost impossible to enjoy Christmas the way they used to when they were younger. Thankfully, technology has made it easier for us to stay in touch with our loved ones even if we are thousands of miles away from them. Skype and other video calling services allow people to stay connected. Smartphones also have the same features, which help to keep family members close and connected.

Ownership of mobile devices has increased over time, outdoing other computing devices. In fact, Gaming Realms, the developer of Spin Genie states smartphone usage has now accounted for up to 50 percent of the overall tech consumption worldwide. This is mainly due to people now being highly dependent on mobile devices in their daily lives and even at work through the bring your own device (BYOD) scheme. So, it’s not at all surprising to know that we now rely on incorporating technology to stay connected with our loved ones during the holiday season.

Hopefully in 2016, technology will help to keep us close to our families regardless of distance. Make sure to keep up to date with the latest tech trends so that you never lose sight of family members during the holidays throughout 2016.

This entry was posted in Uncategorized. Bookmark the permalink.

3 Responses to How Celebrating the Holidays has Changed Over the Years?